“Covid-19 has begun to strike prisons, jails and immigration detention centres, as well as residential care homes and psychiatric hospitals, and risks rampaging through such institutions’ extremely vulnerable populations,” Bachelet said in a statement.

“Authorities should examine ways to release those particularly vulnerable to COVID-19, among them older detainees and those who are sick, as well as low-risk offenders.”

Bachelet pointed out that detention facilities in many countries are severely overcrowded, making detainees and staff particularly vulnerable to catching the deadly new coronavirus.

“People are often held in unhygienic conditions and health services are inadequate or even non-existent. Physical distancing and self-isolation in such conditions are practically impossible,” she noted.

Bachelet recognised that governments are currently facing huge demands on resources, but urged them “not to forget those behind bars, or those confined in places such as closed mental health facilities, nursing homes and orphanages”.

“The consequences of neglecting them are potentially catastrophic,” she warned.

Thousands of prisoner releases across the world

A number of countries and local authorities have already begun releasing prisoners in a bid to stem the spread of the deadly coronavirus that has killed more than 19,000 people across the globe.

The pandemic has piled pressure on criminal justice systems globally and has led to a flood of prisoner releases, with the US, Canada and Germany joining Iran in releasing thousands of detainees.

Germany’s most populous state, North-Rhine Westphalia, announced on Wednesday it would release 1,000 prisoners who are close to the end of their sentences, with sex offenders and violent inmates excluded from the list.

The aim is to free up cells so that quarantined areas can be set up for inmates that contract the disease, with many expected to do so given the tight confinement in any prison facility and the ease with which the virus spreads.

In Canada, 1,000 inmates in the state of Ontario were released last week, and lawyers are working with prosecutors to free many more from provincial jails by accelerating bail hearings, among other steps.

“The concern is that a jail sentence can potentially become a death sentence for those that are there,” said Daniel Brown, a Toronto lawyer.

The US state of New Jersey plans to temporarily release around 1,000 low-risk inmates, and New York City’s Board of Corrections, an independent oversight body, has called on the mayor to release around 2,000.

Similar steps are being taken in Britain, Poland and Italy, with authorities set to closely monitor those who are released to ensure it does not lead to a surge in criminal activity or fuel social unrest at a time of national unease.

But while such measures are possible in many developed countries, they pose serious challenges in other parts of the world.

In Iran, where around 190,000 people are incarcerated and the coronavirus has infected 25,000 people, the government has announced it will temporarily release 85,000 prisoners, with 10,000 of them being granted pardons.

Depending on how long the crisis lasts – and Iran is already talking about a second wave of infections – criminal justice experts say it may prove difficult to manage a large number of freed prisoners or reincarcerate them.

“The longer this goes on and the more desperate the situation becomes, it may lead to bolder decisions that lead to the release of more violent or more dangerous criminals,” said Keith Ditcham, a senior research fellow in organised crime and policing at Britain’s Royal United Services Institute.

“What do you do when things return to normality? You have a number of undesirables either in your country or travelling globally … It puts the whole law enforcement effort back by a significant margin.”

In some countries, the fear is that inmates won’t be released. In Venezuela, human rights groups are concerned about the spread of COVID-19 among a prison population of 110,000 in conditions that are already highly unsanitary.

In Bogota, Colombia, a prison riot over coronavirus left 23 prisoners dead and scores injured, and similar unrest has struck detention facilities from Italy to Sri Lanka.

Sudan announced it was releasing more than 4,000 prisoners as a precaution against the disease.

In Brazil, some 1,400 prisoners escaped from four facilities last week ahead of a lockdown over coronavirus, with only around 600 recaptured so far, authorities said.

Even those calling for prisoners to be freed in the hope it will prevent deaths have faced problems. In Egypt, four women were detained a week ago after demonstrating for releases. They themselves were released after questioning.

“What we’re seeing is quite a seismic change in how law enforcement goes about its business in the coming months,” said RUSI’s Ditcham. “The lesser of two evils may be to release all but the most violent and dangerous criminals.” 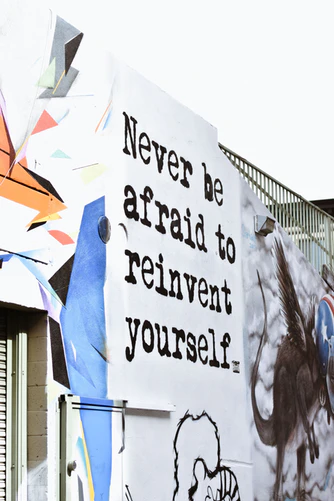 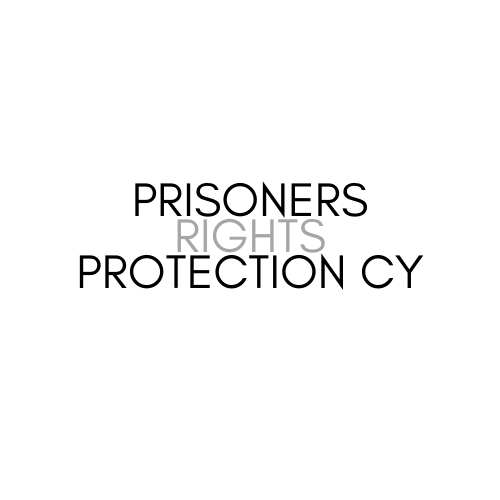 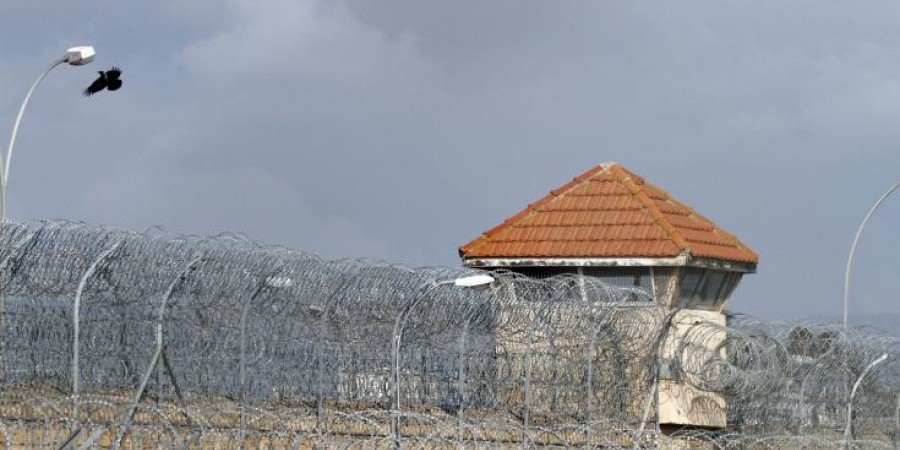